GLOBALIFE FOUNDATION is a non-profit organization promoting and propagating human values and defending human rights in all spheres of the world through service projects such as educational, social, economical, cultural, medical developmental programmes which are still remote in access for millions of people.

To make our Mother Land Green

It is not possible to state that a certain gas causes a certain percentage of the greenhouse effect, because the influences of the various gases are not additive. Other greenhouse gases include, but are not limited to, nitrous oxide, sulfur hexafluoride, hydrofluorocarbons, perfluorocarbons and chlorofluorocarbons.

The carbon dioxide is released to the atmosphere where it remains for 100 to 200 years. This leads to an increasing concentration of carbon dioxide in our atmosphere (see above on the right hand side), which in turn causes the average temperature on earth to  raise. 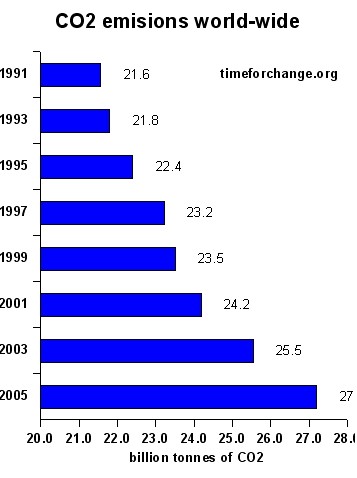 Fig. 1: Cause for global warming: Carbon dioxide emissions in million tons per year over the last 200 years. 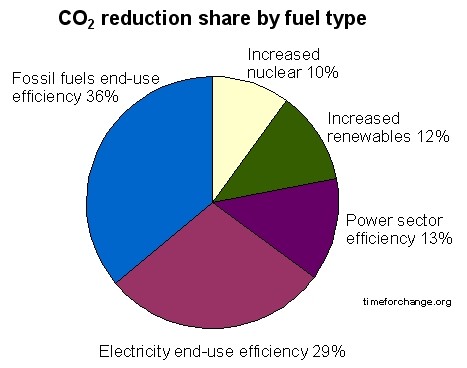 Fig 2: From which sectors do the major greenhouse gas emissions come from? The lower part of the picture shows the sources individually for the gases carbon dioxide, methane and nitrous oxide, respectively.

The higher the concentration of green house gases like carbon dioxide in the atmosphere, the more heat energy is being reflected back to the Earth. The emission of carbon dioxide into the environment mainly from burning of fossil fuels (oil, gas, petrol, kerosene, etc.) has been increased dramatically over the past 50 years.

THE MAIN CAUSE OF GLOBAL WARMING IS OUR TREATMENT OF NATURE

The answer to all these questions is a rather simple one:

In our technology and scientific minded world, we seem to have forgotten that mankind is only a relatively minor part of Nature. We ignore being part of a larger whole.